Challenging Gladiator Fights in the CDCR 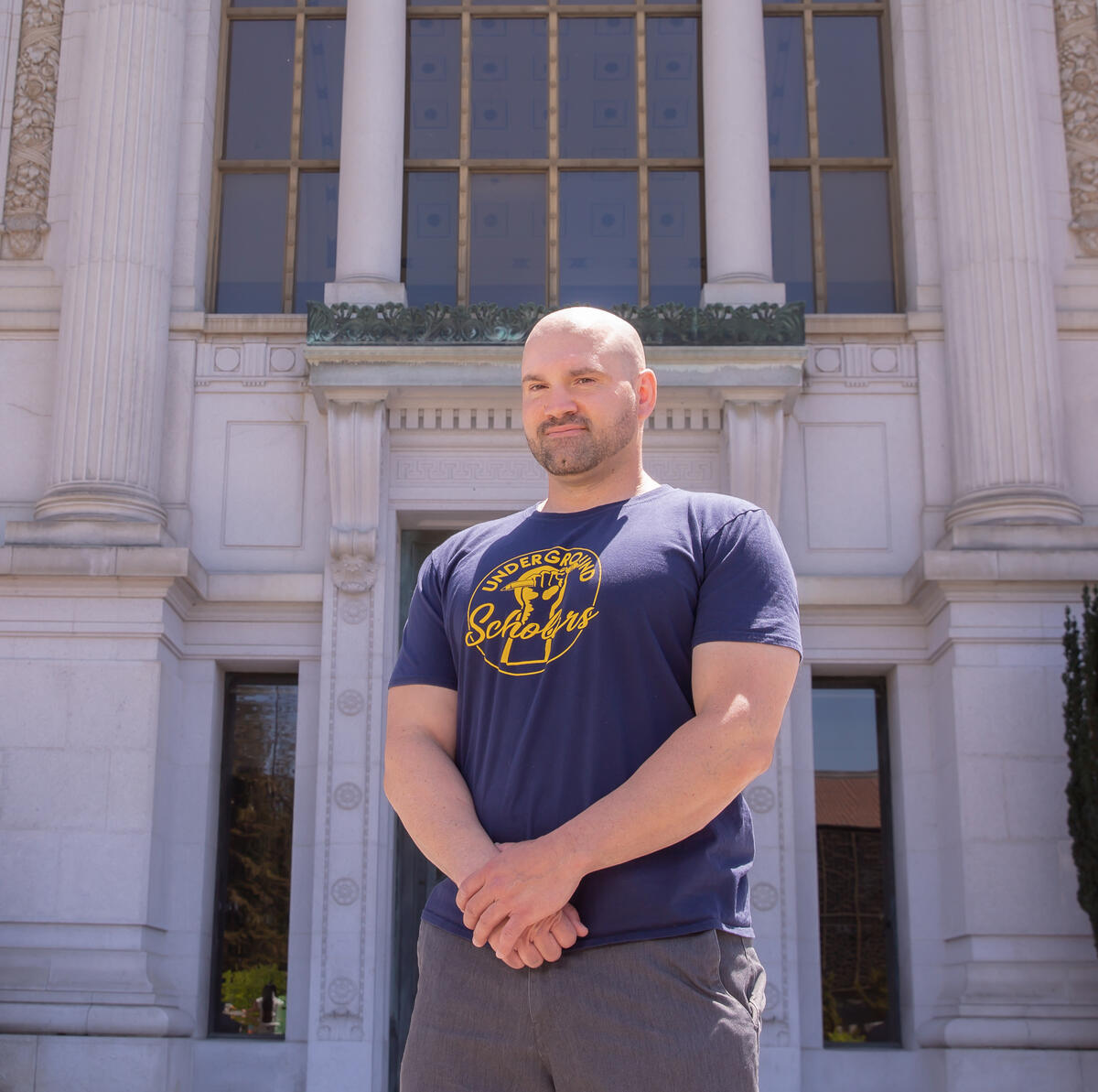 The California Department of Corrections and Rehabilitation (CDCR) has a long history of placing people in long-term isolation in response to suspected or confirmed gang membership or affiliation.  Despite being forced to stop the practice of indefinite solitary confinement, CDCR continued other arguably unconstitutional practices in response to gang activity.  At Pleasant Valley State Prison, the prison officials first implemented gladiator fights, in which they cleared the yard and encouraged members of opposing gangs to fight.  In response, the author and others organized mass filing of appeals, an outside protest, and a letterwriting campaign before filing a lawsuit.  There has not yet been a final decision on the lawsuit, but it is clearly morally wrong for CDCR to violate people’s rights by subjecting them to assault and deny them rehabilitation opportunities.

Learning the law and filing legal petitions on behalf of other incarcerated men provided me with a means of channeling my frustration over the grave injustices that I regularly witnessed.  The Pelican Bay SHU was designed to break the spirits of men and force them to provide incriminating information about their peers.[5]  Filing legal petitions was a means of defiance and resistance.  It gave me a sense of empowerment.  I experienced some forms of retaliation from prison personnel at Pelican Bay after I started filing administrative appeals and habeas petitions, but nothing like the extreme retaliation I experienced in the following years at Pleasant Valley State Prison.

Through a series of hunger strikes, activism, and a class-action lawsuit, we succeeded in forcing CDCR to change their gang classification policy and end the practice of indefinite solitary confinement.[6]  This victory became official in 2015 through a settlement agreement.[7]  In addition to the hunger strikes, we were supported by our allies who were engaged in grassroots advocacy.  These efforts, in conjunction with the hunger strikes, gained significant media attention and led to two legislative hearings.[8]  I do believe that this had an impact on the federal district court’s decisions.  Although the law is intended to be above politics, I do believe that it is influenced by politics.  The dual approach of utilizing the law (legal petitions) and other methods outside of the law (public awareness and grassroots advocacy) would serve us again in the years to come.